Your Fingernails Can Tell Your Health 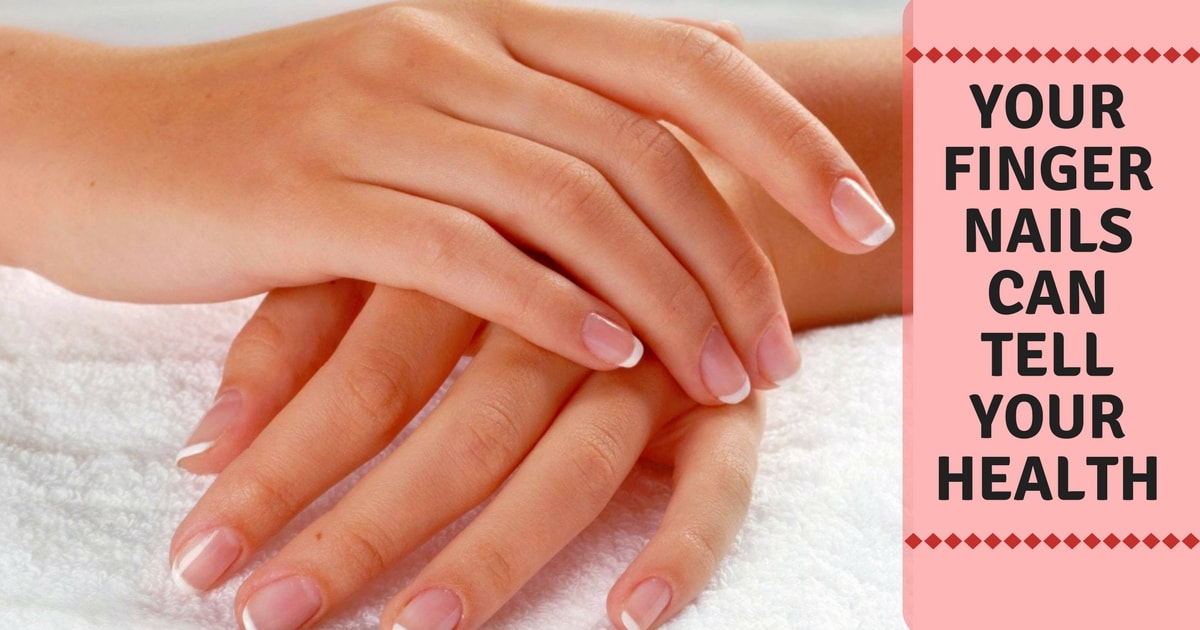 Do you know that your nails can offer clues to your overall general health? Do you have nails that have changed their texture, shape and color? Your nails are more than a showcase for nail art and nail polish. Nails display a lot more than an aesthetic feature and are a window to the problems that may occur in the body. Your nails reveal chronic diseases as well as harmless ones with symptoms of diabetes, lung problems, anemia, heart, kidney and liver diseases.

Your nails can grow to an average of 3.5mm in a month. But this depends on the nutrition, the aging process, types of medications and any other chronic diseases that can infiltrate the body. It’s best to see a doctor or your dermatologist if you notice any changes in the shape of your nails.

The Change in nails that you should watch out

Nails with a White Tinge

Nails which are Rippled

Rippled nails also show a reddish-brown tinge under the skin and may have pitted lesions. This may indicate inflammatory arthritis and/or early signs of psoriasis.

If your nails are pale, this could mean signs of a chronic or a serious illness such congestive heart failure, malnutrition, liver disease or anemia.

Dark Lines under the Nail

It is wise to examine the nails often as there may be indications of hazardous illnesses. If dark lines show up under the nails this could be caused melanoma which is a dangerous kind of skin cancer.

Bluish tinted nails often mean that there is a lack of oxygen. Lung problems may be the cause and will result in emphysema. Bluish nails also indicate heart problems.

Besides leading to infection, nail biting is a habit and is associated with anxiety, obsessive compulsive disorder and fear. You can discuss this persistent problem with your doctor or psychologist.

Nails which are split, brittle and dry have often been linked with thyroid diseases and may be accompanied by a yellowish hue which is due to fungal infections.

Reflecting the general state and health of our bodies, nails often render clues to our well-being. It is important to visit your doctor if your nails are showing changing signs, discolorations, thickness, trauma or symptoms of chronic illnesses. Your doctor or dermatologist will determine your state of health immediately and will prescribe the right treatments and remedies to relieve you of any undue mental and physical stress. Pay close attention to your nails or if there are changes in your body.