Why temples were built on the hills? 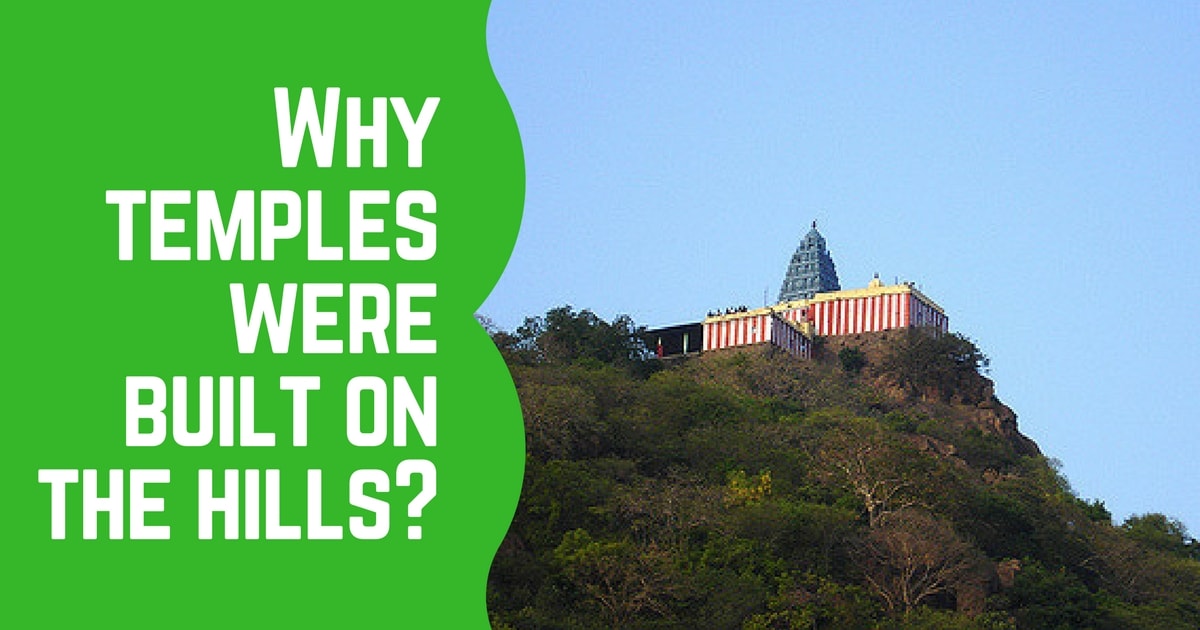 There were all these purposes ingrained as temples got constructed on top of the mountains. So the next time you see a temple on a hill, do not pray from below but get to go to the top by foot and have a nice darshan.

Tags: reasons why temples were built on hills