Why Marijuana should be made legal in India! 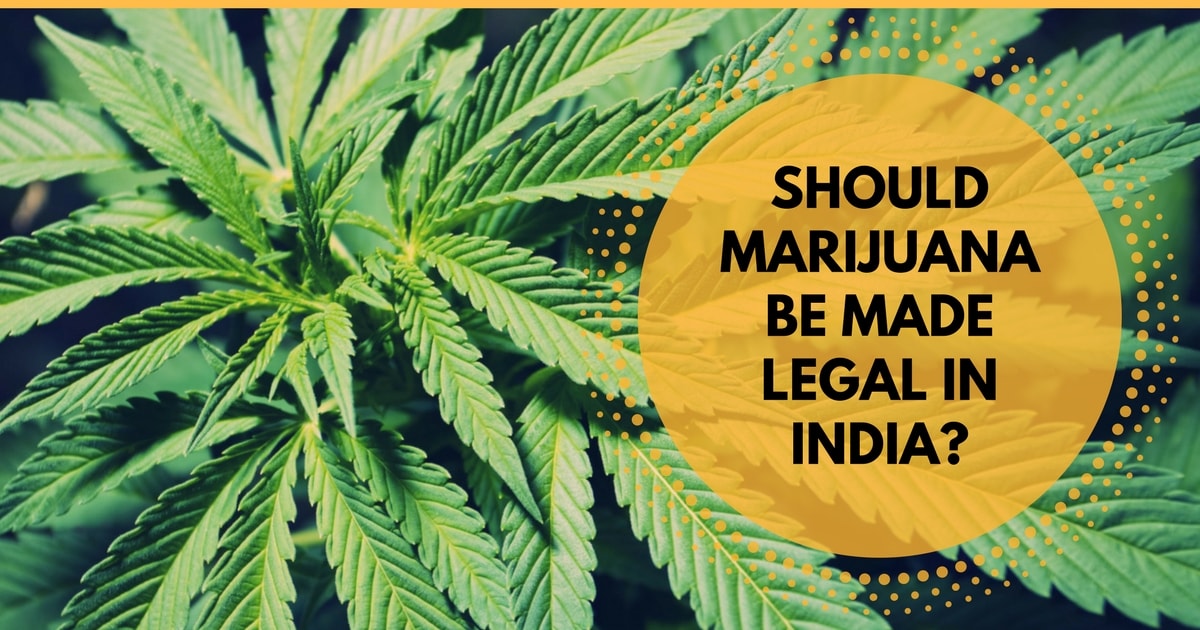 The legalisation of Marijuana is a controversial issue that has dogged the country for years. Even though its consumption was banned by the Government of India in 1986, it has grown quite popular among patrons who are willing to pursue this illegal weed in the face of jail time and hefty fines. What was passed as a law has failed majestically.

Following are some reasons why the ban should be scrapped and marijuana be made legal in India.