Why are we afraid of broiler chickens? 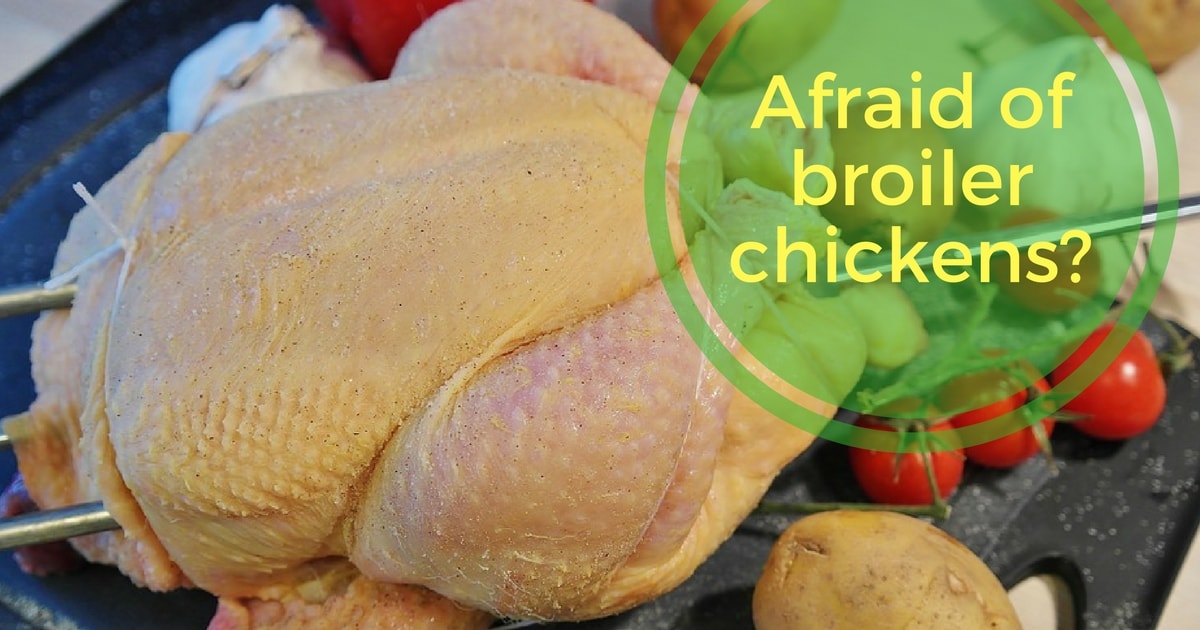 How broiler chickens came into being

High meat yielding breeds or chicken were selected and naturally bred to achieve meat quality chickens in the 60’s. The parameters that were applied were fast growth, higher egg laying capacity, and high disease resistant traits. What took 120 days for a chicken to grow for desired meat was now taking just 30 days which has raised considerable concerns.

Weight gain by the chicken in relatively short time

The broiler chickens reach the desired weight within 30 days which is a cause of concern. People fear that artificial feeds that are not good for either the chicken or the humans who consume the chicken. But this need not be feared because there is no artificial feed that has been created. The feed quality only has been improved where much research has gone. There are strict quality control and other statutory in place in the west which has developed these feeds. Hence the feed is not something we need to worry.

Disease Control Measures – This is what we need to worry!

Such indiscriminate usage results in such antibiotics entering human system. The human body over a period of time develops resistant to these antibiotics. Antibiotic resistance is going to lead to dreadful scenario in India because when antibiotics are required in emergency situations, they would not work on our bodies. So if it is true that antibiotics are being used indiscriminately, then it has to be feared and definitely deplored.