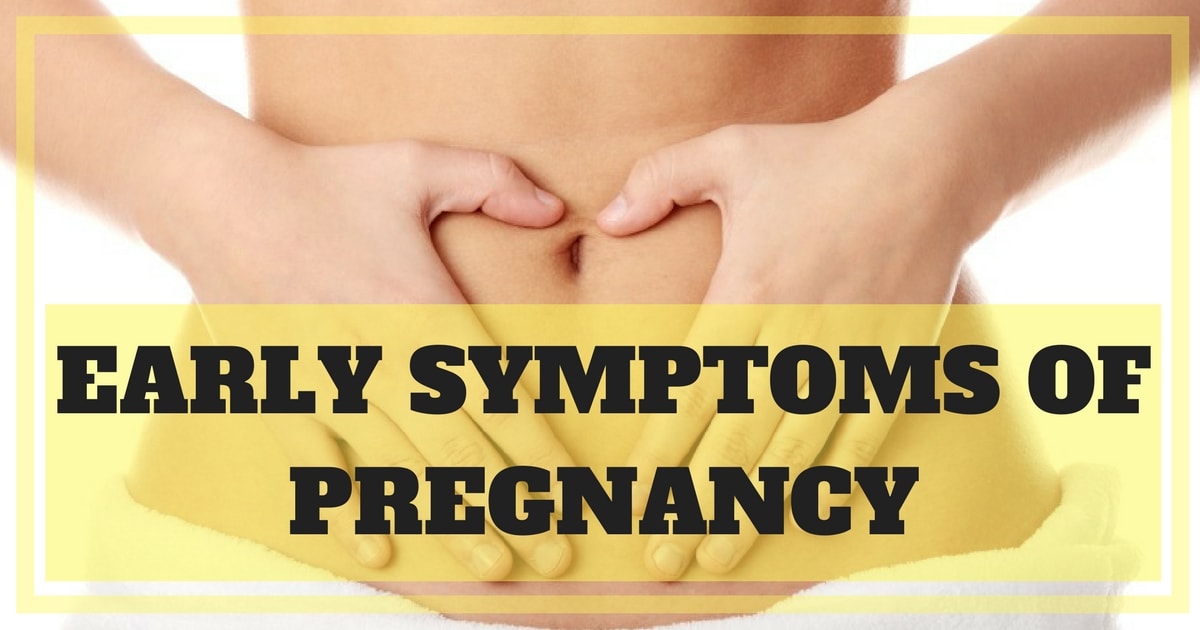 Women wanted an easy way to determine if they are pregnant. There are quite a few pregnancy symptoms that may be experienced by women when they have missed a period (menstrual cycle).

Normally about 90% of women have pregnancy symptoms after the first 8 weeks. Sixty percent of women discover early pregnancy symptoms by 6 weeks. Some women do not keep track of their menstrual cycle due to their irregularity. So keeping count of periods would be difficult for these women.

Pregnancy symptoms are associated with the pregnancy hormone hCG. Only when the hCG level is high do the actual symptoms appear as it gets secreted into the blood stream.

Some of the symptoms of pregnancy in first week after implantation evolve over in order of manifestation such as:

Women may feel changes in their breasts along with morning sickness which can be early signs of pregnancy. But the term morning sickness is a little misleading as nausea and vomiting can occur at any time of day.

If women experience any of the above symptoms, they can consult a gynecologist immediately and they can confirm the pregnancy by ultrasound or other clinical tests as prescribed by the gynecologist.