Skinny is not healthy or beautiful 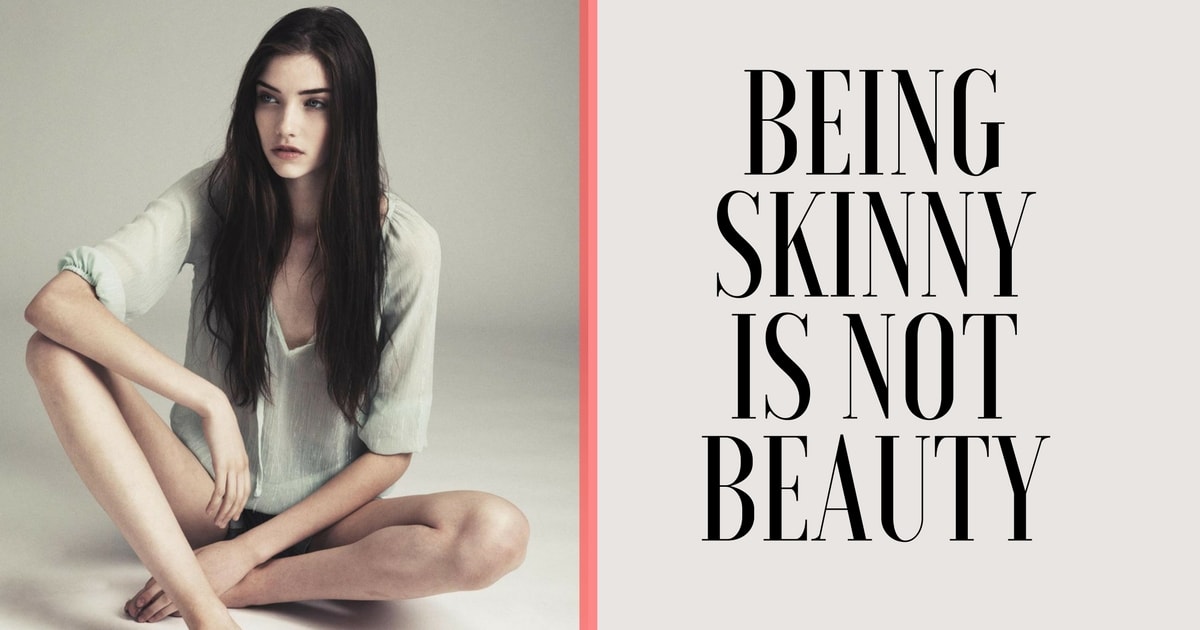 There is an epidemic raging amongst young women these days, an obsession to be thin. What happened to the time when feminine beauty was synonymous with being curvaceous. When will these young women realize that excessive dieting will not only make you look unattractive but also make them vulnerable to multiple health issues. Following is a list of some health problems associated with excessive starving in the name of dieting when a person’s BMI plummets.

The above points are a stark warning to all those women who are starving to make themselves thin. Excessive dieting can also cause irreparable damage to the body and can also age them faster. So if a woman wants to look good, she should eat healthy and balanced food. Apart from eating healthy, she should also take steps to be active and exercise regularly. It is simple, effective and common sense.

Tags: dieting is not starvingmedical issues associated with severe dietingSkinny is not healthy or beautiful