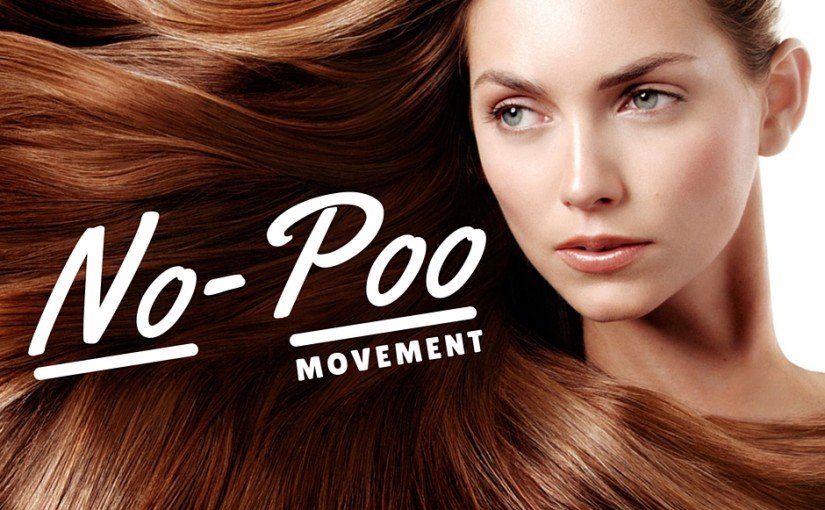 It is hard to imagine how my hair would look if I stop using shampoo. My hair would go all greasy but though the movement has begun for a glamorous reason.

Leopoldo Santos, MD, at the University of British Columbia’s Department of Dermatology and Skin Science, gives details that, “Shampoos are composed of many types of detergents. The strongest ones have an electrical negative charge that increases the hair frizz effect, friction, and difficult untangling hairs.

“A good shampoo is composed of detergents with well-balanced negative and positive charges, resulting not only in a good cleansing of the scalp and hairs but also minimizing frizz and beautifying hair.”

According to the details he further furnished, the detergents clean the scalp and remove the dirt and oil. The chemical cleansers added to it are found to be having harsh effects on the hair and its growth.

For instance, oily hair is subjected to frequent wash with shampoo. The removal of healthy oil from the scalp is found to produce more oil and sebum secretion, that causes the sticky effect on hair and obviously, dull appearance. This is in no doubt, due to over-use.

To prevent this, use less shampoo touching the scalp gently. Perhaps, there will not be a need to wash your hairs twice. Also, there are various methods described how to go no-poo without looking disgusting.

To mention a few:

Using only water to wash the hair will reduce the excess oil production is the head. Set a date, say a month and do it no matter what. Though it will be difficult for the first three to four days, you will feel the difference as you reach the end of month. Perhaps, even in two weeks.

Baking soda seems to be very effective to remove the excess oil put up on the scalp. It is useful for people who have oily hair by nature. Just a tablespoon of soda dissolved in water will be enough. Massage your head gently with the solution; not very much because it leaves the scalp very dry. To avoid dryness, use extra ingredients such as cider vinegar.

Generally called as ACV acts as natural moisturizer for hair. It is used after massaging the head with soda-water solution. And then rinse it with a vinegar and water solution for a healthy and better-looking scalp.