Does Length of the Penis matter? 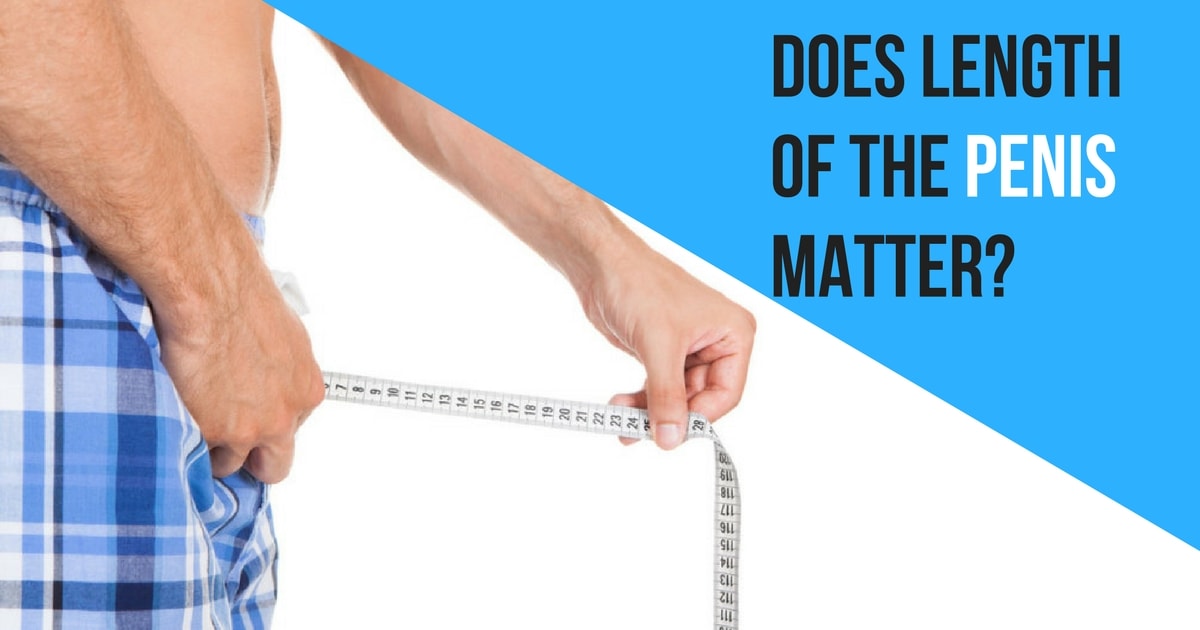 An intriguing question indeed in the minds of every men. While men with a plus size penis often rejoice, men who think their penis length is shorter is often worried about satisfying their woman. For men who have a shorter penis, a continued fixation on this could even lead to anxiety disorders. But is there any truth behind a general notion that men with longer penis provide the best sexual pleasure. Quite frankly let us discuss this.

The Anatomy of women’s vagina

It would come as a surprise why are we mentioning women’s vaginal anatomy while discussing men’s penis length. Surprisingly the answer to our fundamental question lies there. Most women attain orgasm by their clitoris. Clitoral tissues exists beneath the vagina on both the sides. So for a woman to attain clitoral orgasm, these tissues need to be stimulated which any smaller size penis could also do. The clitoral tissue has many nerve endings though the visible end is very small. It is quite interesting to note that during embryonic development, a male’s penis and a female’s clitoris emerge from the same tissues. The position of the clitoris is also a factor here. Most women’s clitoris is positioned a inch from their vaginal opening. So clearly you could see the connect that deep penetration has nothing to do with women getting orgasm.

The major factors practically that come into play here are how long a man can hold on as he makes love and how erect his penis is while he is actually “performing”. So the common notion that the length of the penis is solely responsible for giving the best orgasm for a woman literally flies in the face.

Most women are aroused by the personality, intelligence and how the male carried themselves during a conversation. For them size of the penis never occurred while dating. Interestingly most women also thought that men are spending too much time thinking about their penis size. It is true that men who have more than average size penis get a confidence but beyond that it is nothing and there is nothing. Also available data says that only less than 3% men have penis size that are smaller than the average penis size of the population. So most men should actually relax.

So we now know that the length of the penis does not matter to satisfy your female partner. It is all about confidence and performance!