Are You Aware of Antibiotic Resistance? 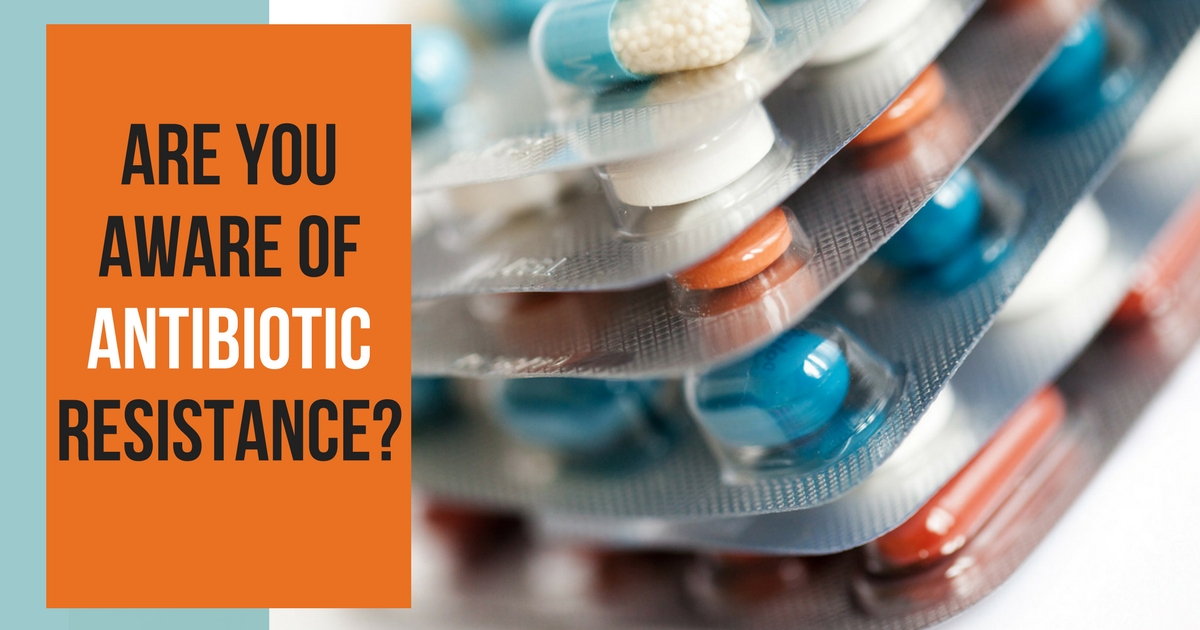 There is a silent killer rampaging amongst us of which most of us seem to be blissfully ignorant. This contagion of antibiotic resistance which has been spreading its tentacles across continents is expected to kill millions in the near future. This incipient medical emergency has its roots in our ignorance and cavalier attitude to antibiotic usage. Chances are that we have seen people in our families or friends popping antibiotics like candies without bothering to consult a doctor. This practice over the years leads to the dangerous condition called antibiotic resistance.

This overuse of antibiotics over the years leads to virus and / or other microbes becoming resistant to the antibiotics which had in the past had effectively treated the particular medical condition.  From thereon, treating a disease requires much higher doses of the antibiotics which too can become useless leading the patient to becoming vulnerable to early death.

An awareness campaign is the need of the hour to educate people to desist from self medication and stem the widespread ignorance on antibiotic usage. For instance, not many people are aware of the basic fact that common viral infections such as colds, flu, most sore throats and chest colds, many sinus or ear infections should never be treated with antibiotics.

One of the reasons that most people avoid consulting doctors would most probably be to save the time spent in the hospital waiting room or negotiating traffic to reach the clinic.  The common refrain is that it is a simple medical condition which can be easily treated at home so why bother wasting time consulting a doctor.  Ironically, this very attitude can lead to a person’s early death when antibiotics will be unable to treat simple or complex medical conditions in the future when there is a genuine emergency need.

Illnesses which were hitherto easy to treat can morph into life threatening conditions which can spread to family members, friends or co-workers because antibiotic resistant bacteria are not only difficult to kill but they are also more expensive to treat.  Another misconception amongst people is that increased usage of a particular antibiotic makes a person resistant to the drug when the actual case is that it is the bacteria which have become resistant to the drug and not the individual.