10 Symptoms of Pregnancy in the First Week 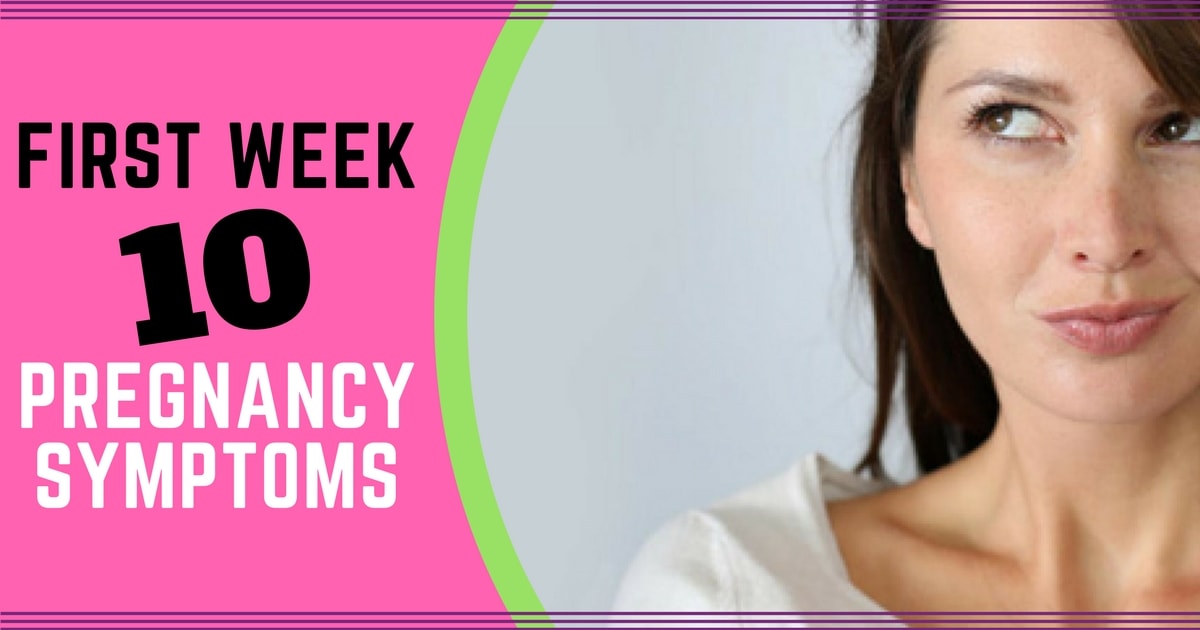 For every woman who may wish to conceive or even if she desires not to start a family, it is important to have the basic knowledge of the first signs of pregnancy.  Although, it is also true that the onset and the severity of pregnancy symptoms may vary within women, there are certain classic symptoms which generally do indicate pregnancy. They are listed below.